Leidos, a global scientific and technology company with more than 30,000 employees working actively in defense contracting, aviation, information technology and biomedical research.  But after the son of one employee died from an opioid overdose, Leidos CEO Roger Krone committed his company to do its part to fight what is now widely regarded as a public health crisis in the United States. 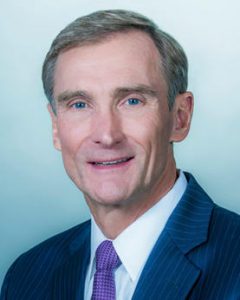 Growing up, Sean Hindman loved to swim, skateboard, hang out with friends and most of all, play soccer. After high school, he earned his associate degree and worked as an electrical technician in his home town of Pittsburgh. When Sean was a teenager, he became addicted to prescription opioid painkillers, and spent the following decade in and out of rehabilitation. On Sept. 19, 2016, Sean Hindman fatally overdosed on heroin. He was thirty years old.

Sean’s father, John Hindman, has been a Leidos employee since before Sean’s birth. Not long after his son’s tragic death, John spoke with a young man who, thanks in part to Sean’s encouragement, overcame his own battle with addiction. This conversation reaffirmed John’s decision to become an advocate for preventing drug addiction, a crisis he rightly describes as “a tsunami threatening the very fabric of our society.” 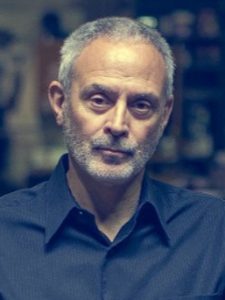 If we’re going to improve these numbers, it has to start with compassion and open dialog. Opioids have been described as a “mass killer we’re meeting with a shrug.” Too many people live in denial about drug addiction. There’s a stigma attached to the issue that prevents awareness and education. Sweeping the issue under the rug may be an effective way to avoid uncomfortable conversations, but it’s also a dangerous trap that stands in the way of prevention.

As it turns out, John is not the only member of the Leidos family affected by the opioid epidemic—far from it. As the news of Sean’s death spread across the company, John realized he wasn’t alone. John told me he was stunned by how many colleagues, customers, and friends in our industry have approached him to share their own stories of loss due to opioid addiction. Why was he surprised? Because most of them have never told these stories publicly.