Heather Major began her career at Independence in 2004 as an underwriter where she was responsible for risk analysis and rating of commercial groups in southeastern Pennsylvania and southern New Jersey markets. 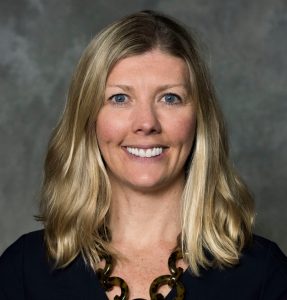 Heather is responsible for guiding the strategic vision of the $90-million Foundation, and oversees $6 million in annual grant funding and commissioned research, as well as the Foundation’s award-winning publications. She serves on various advisory boards and committees for academic and nonprofit organizations.

Heather has a B.S. degree in Health Policy Administration from the Pennsylvania State University.