“What happens to us if you die?” 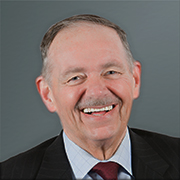 With this question, uttered by his ten-year-old daughter, Nick Mirrione is forced at long last to face facts. He is close to 500 pounds. He is morbidly obese. The question, Nick realizes, is not an academic one.

A multitude of different diets hasn’t worked. Health retreats haven’t worked. Self-restraint hasn’t worked. Not surprisingly, ignoring the problem – Nick’s lifelong forté – hasn’t worked, either. Forty-year-old Nick is in need of drastic measures. Enter Dr. R. Armour Forse, bariatric surgeon. Maybe bariatric surgery can solve Nick’s problem – a gastric bypass procedure. But it will depend on what Nick’s  problem really is – the weight, or the emotional conditions that have led to it. And thus begins Nick Mirrione’s journey – a journey of self-discovery that eventually leads to one more question: Who is this guy? 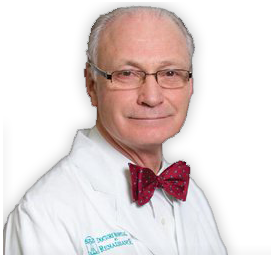 Funny, touching, educational – Who Is This Guy?: The story of a 500 Pound Man, His Disease, and the Doctor Who Helped Him, is ultimately an inspirational story of hope and triumph.

Listen to Nick Mirrione and Dr. Armour Forse on Steppin’ Out Radio